PM Skerrit: “Be prepared for the hurricane season” | The Dominica Chronicle 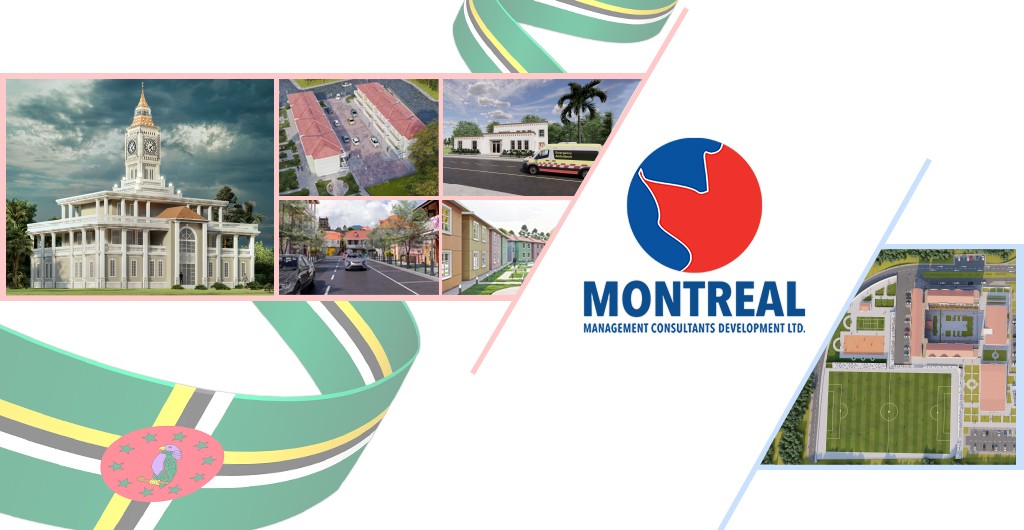 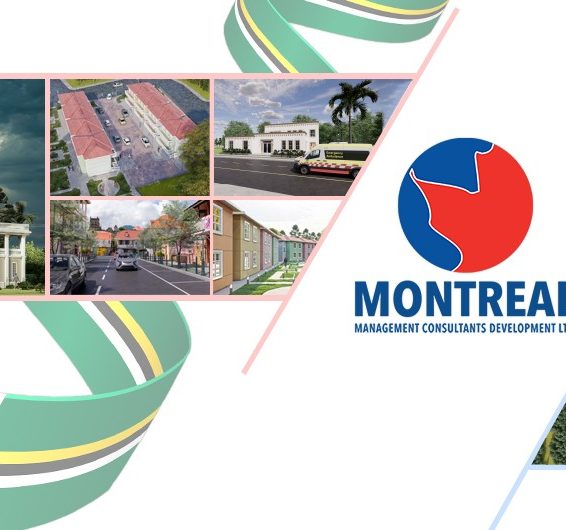 Things will get busier in the Commonwealth of Dominica as the government rolls out fourteen major projects across the island in a bid to stay true to its commitment to providing its Dominicans with a more climate-resilient future.

Aside from the highly-anticipated construction of the island’s first international airport and the ongoing housing projects and road rehabilitations, Dominica will also be building several infrastructures in other vital sectors.

MMC Development Ltd, the developing arm of Montreal Management Consultants Est. (MMCE), has been mandated by the government to spearhead the development of all projects.

Since early 2016, MMC Development Ltd. has been working closely with the Government of Dominica to build back better by constructing hurricane-resilient houses and structures, fully funded by the nation’s Citizenship by Investment (CBI) programme.

Beginning the 1st quarter of 2022, construction of several housing projects, infrastructure, and government facilities as follows will commence:

Keeping the pledge of revolutionizing the housing sector in Dominica, the government has mandated MMC Development Ltd. to develop a massive housing project in Grand Bay.

The Grand Bay City Development will provide over 130 two- and three-bedroom single-detached housing units for residents of the area in addition to service buildings such as a community centre, fire station, church, gas station and sporting facilities. The project will be divided into three phases and is scheduled to be completed in 2024.

The Government of Dominica has carried out the plan to modernize the roads in the capital city of Roseau, starting with Great George Street.

Every year, hundreds of thousands of visitors arrive on the island from cruise ships from around the globe. As part of the government’s plan to boost tourism with “Roseau 2025,” a grand Roseau Bayfront will be erected to welcome international tourists to the nature isle. The project is set to begin construction this month, and in two years, it would host the Cruise Village and even house Dominica’s first modern movie theatre.

One of the oldest educational institutions on the island, the Dominica Grammar School, will undergo total reconstruction, converting the institution to a modern campus that will be the envy of the whole region. The project plan also includes a state-of-the-art auditorium, green areas, and sporting facilities.

Also, a Dominica National Library will be built. The three-storey structure will have dedicated spaces to nurture the island’s young musicians and performing arts talents. It is anticipated that the project will become Dominica’s next iconic building and tourist attraction.

Roseau Health Center and Savanne Paille Health Centre will be constructed to boost the nation’s primary healthcare system further. Like the existing centres, the two facilities will have ample rooms to accommodate short-term stay patients, consultation rooms, multi-purpose clinics, a pharmacy and accommodation for its medical staff.

And as the construction for the International Airport goes into full swing, the building for the government and stakeholder’s airport headquarters has commenced and is expected to be completed by the third quarter of next year.